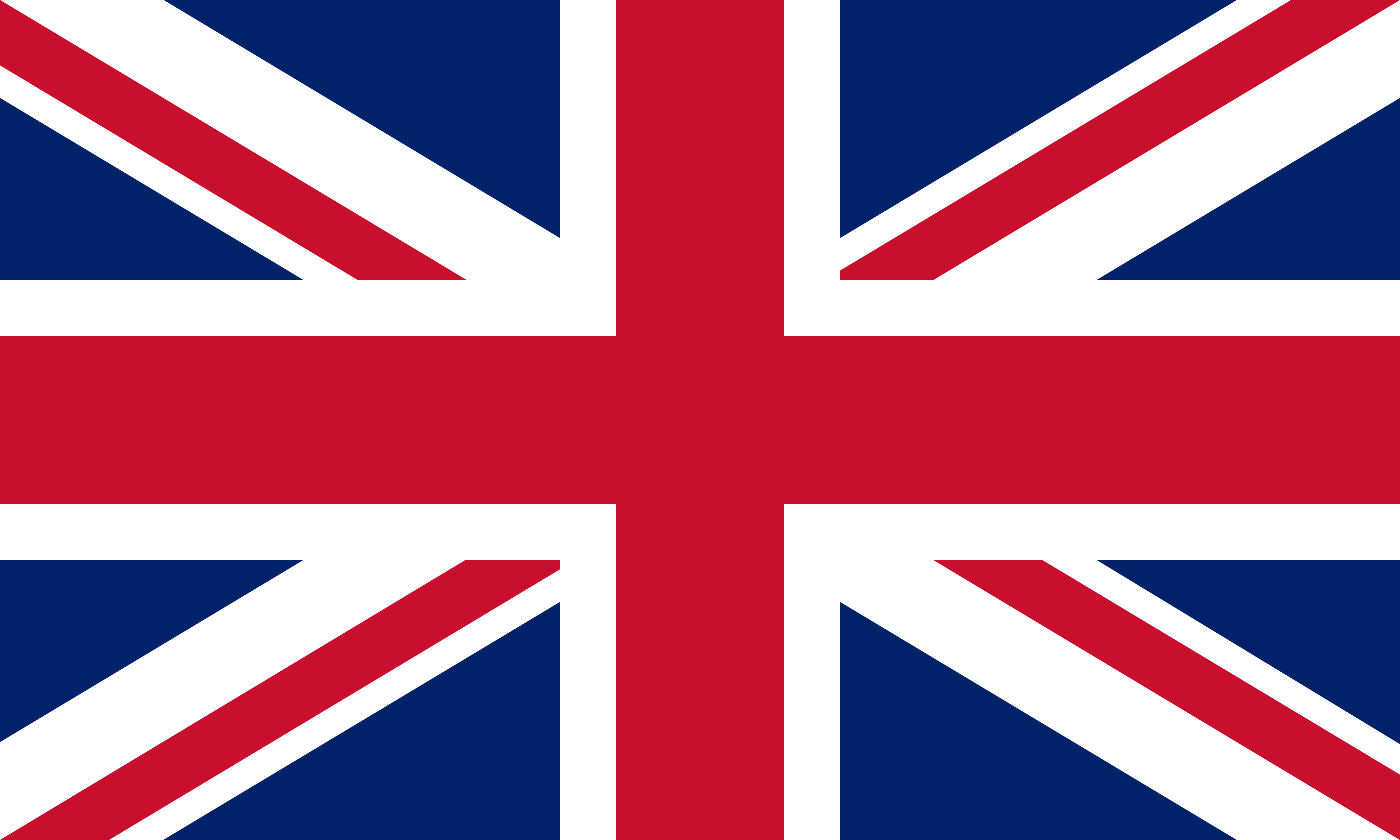 The Government has delivered upon its key manifesto commitment and got Brexit done. Over 17 million people voted to leave the European Union and Chloe is proud to have done her part in helping to fulfil the largest democratic mandate in the UK’s history.

The UK may have left the EU but the UK is not leaving Europe. The UK will remain a close and integral partner to our European Allies. As well as looking to Europe, this once in a lifetime opportunity allows the UK to forge new and closer relationships with our allies in the Commonwealth.

Now the Brexit issue is settled, the UK will take a new place on the world stage, an open ‘Global Britain’. This will be a topic on which Chloe can continue to update constituents.

Chloe comments that “Whether you supported Brexit or not, now is the time to rally behind the UK and make the most of the opportunities that Brexit presents. Let’s turn our backs on rancour and division.”

If you would like to receive updates on the theme of ‘Global Britain’ as part of Chloe’s work for Norwich North, please sign up for her e-newsletter here.